In the past, Jersey City invoked a dingy image. It was considered to be located on the wrong side of the Hudson River and neglected by realtors and apartment hunters alike. But the city has shed that image fast to emerge as the top runner among the cities lining the Hudson River. Called a Tapestry of Nations, thanks to playing host to diverse ethnicities and cultures, this city has everything to offer its residents that modern lifestyle demands.

In many ways, the history of America is reflected in the history of Jersey City. From the earliest Dutch settlement in 1660 to the present day, Jersey City has had its fair share of innovation, exploration, bossism, slavery, war, immigration, reform, industry, commerce, terrorism and peace. You can visit the New Jersey Room at Jersey City Public Library’s main branch to see about 20,000 volumes of the city’s current and historical information.

From the historic downtown, Bergen Lafayette and The Heights to the Annual Studio Tour and historic districts to the Artists Markets, Jersey City blends its historical heritage and cultural diversity with the contemporary world beautifully. With the establishment of the Jersey City Landmarks Conservancy in the late 1990s, an array of activities began with the aim of promoting, preserving and protecting Jersey City’s exceptional historic resources.

Jersey City’s close proximity to New York City has made it the ideal location for work and play. Such a favorable location has also contributed to its notable skyline. Standing tall at 238 meters, the Goldman Sachs building is a remarkable structure worth a view in this city, which is amongst the 200 tallest buildings in the world. People commuting to Jersey City can use the NY/NJ Waterway, PATH trains available round the clock, the Hudson-Bergen Light Rail system and key highways like the NJ Turnpike.

From a filling brunch to elaborate local cuisine, you have several choices in Jersey City. Brownstone Diner & Pancake is worth visiting for its delicious pancakes while those looking to have their brunch in an event space can head to Liberty House Restaurant. Lighthorse Tavern (great food and a great location close to the waterfront with outside seating arrangement), Fire & Oak (great food and drinks complemented by a nice setting) and Battello (great food with spectacular view of the New York skyline) are some other places worth a visit to satiate your palate and have a good time.

With an active nightlife as well as several art-galleries, theaters and parks, Jersey City has something or the other for almost everyone.

Are you interested in selling your Jersey City home? 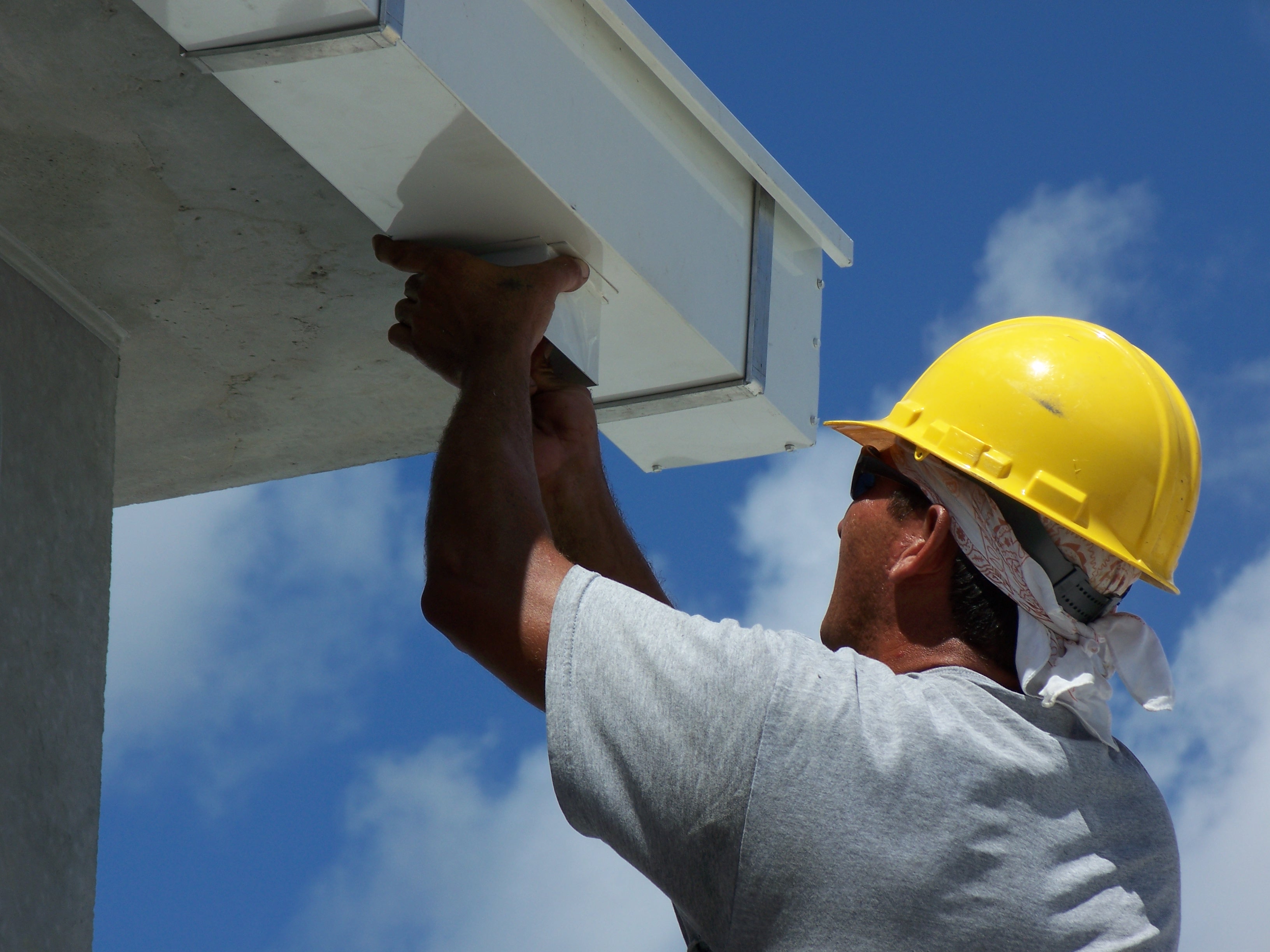